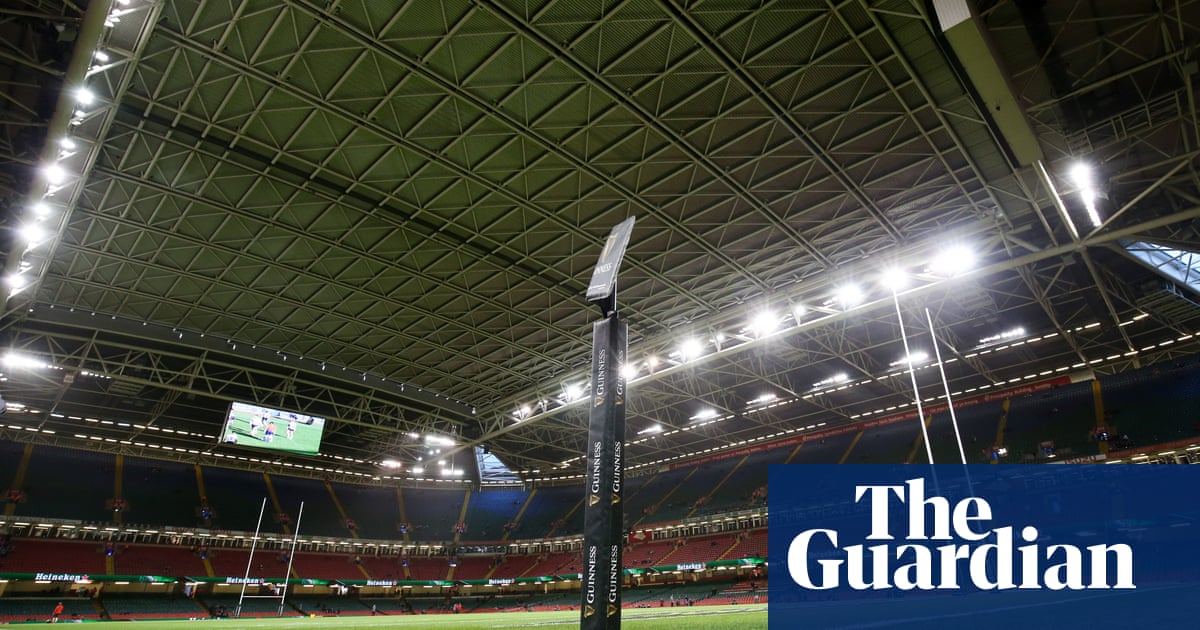 The Welsh Rugby Union called off Saturday's Six Nations match against Scotland 24 hours before the kick-off to fall in line with other sports in the country which ... 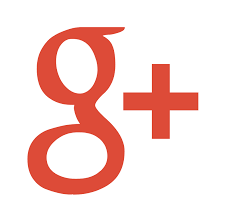 Wales' Six Nations clash against Scotland in Cardiff on Saturday has been postponed due to the coronavirus outbreak, the Welsh Rugby Union (WRU) said on ...

Coronavirus forces England's friendlies vs Italy and Denmark to be ...

England's international friendlies against Italy and Denmark have been suspended due to the coronavirus outbreak. The Three Lions were due to play at  ... 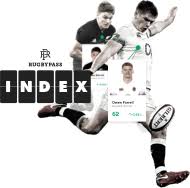 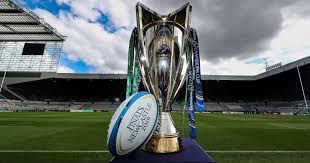 Champions Cup quarter-finals unlikely to go ahead due to ...

It is unknown when rugby will begin again in France but there are Champions ... Irish rugby provinces in limbo while PRO14 games could be registered as 0-0 ... 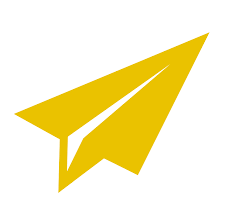 France's Six Nations clash against Ireland that was initially scheduled to take place in Paris this weekend was postponed earlier this week. Story continues below.

The Six Nations Championship is contested once each season by the international sides of France, England, Ireland, Italy, Scotland and Wales.

Each team plays the other five once per season with home advantage in alternate seasons, giving a total of 15 matches per Championship.

Ordinarily, the Championship takes place in February and concludes by the end of March, with rest weekends in weeks three and five.

The following Match Points are awarded on the basis of the result of each result:

The Union with the highest number of Match Points will be placed first and the other Unions placed in descending order according to the Match Points awarded.

If two or more Unions finish the Championship with the same number of Match Points, they will be placed according to the difference between the total points scored and the total points conceded on the fields of play in all Matches.

If any such Unions also have the same points difference, they will be placed according to the number of tries (including penalty tries) scored by each Union in all Matches.

If any such Unions have also scored the same number of tries (including penalty tries), they will be placed equally.

The following trophies and awards will be presented:

If the winning Union has defeated all five other Unions, it is given the title ‘Grand Slam Winner’

The Triple Crown is awarded if one of the four Home Unions (England, Ireland, Scotland or Wales) defeats the other three

The Guinness Player of the Championship is presented to the selected player at the end of each Guinness Six Nations.